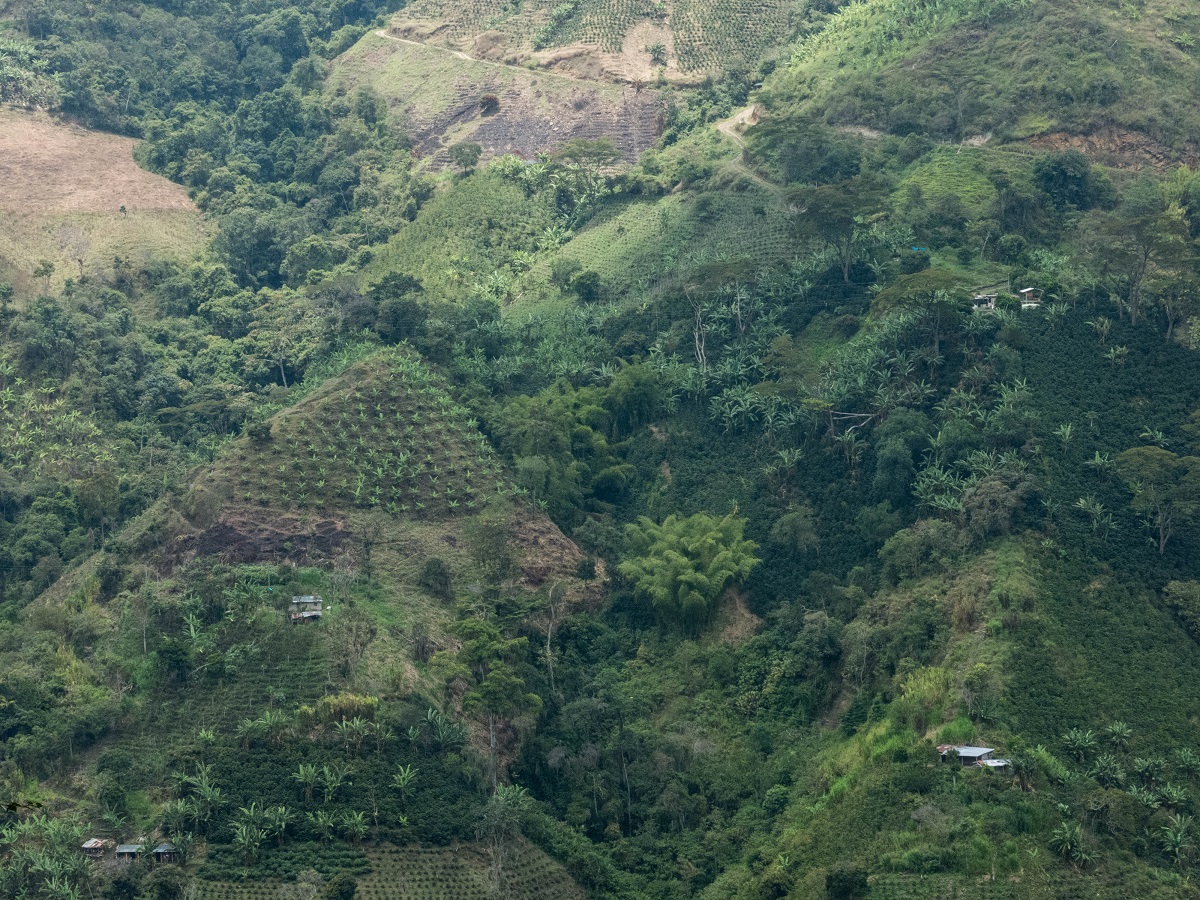 CAJAMARCA, Colombia – Residents of a town in central Colombia sent a clear message on Sunday to the powers that be that they don’t want a large-scale mining operation in their backyard. In an almost unanimous vote of 6,165 of 6,296 voters (about 98 percent), inhabitants of the Colombian municipality of Cajamarca voted against one of the world’s largest planned gold mines. Dubbed La Colosa, the open-pit mine is a project of world’s third largest gold producer, AngloGold Ashanti.

Read my article for Mongabay.